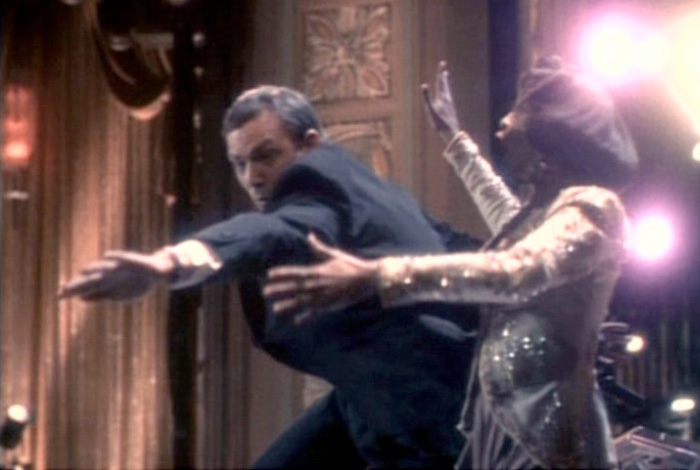 BY RICHARD HYTNER. Ask a special advisor what makes their job special, and they will point to proximity to power, influence, perhaps the chance to shape important policy, certainly the chance to serve an inspirational boss. Walking the plank is probably not the role’s most appealing feature, though every special advisor, chief of staff, and deputy should expect that possibility. In damage limitation exercises, seconds usually walk first.

After she admitted last week that she released cabinet correspondence into the public domain, Fiona Cunningham, close advisor, confidante and communications aide to British home secretary Theresa May, had to resign. The breach of ministerial protocol left prime minister David Cameron fuming that the dirty laundry of two of his most respected and credible cabinet ministers had been aired in public. Theresa May and Michael Gove, the other minister embroiled in the unseemly spat, got a slapped wrist each. Cunningham got her P45.

Across the Channel, the plank – and a box of tissues – awaited another adviser. Jerome Lavrilleux, Mr Sarkozy’s former deputy campaign manager and loyal lieutenant of Jean-François Copé, leader of the Union for a Popular Movement, tearfully confessed that bills for the former president’s re-election campaign were false. Copé, the UMP leader in the limelight, agreed to leave his post. With Lavrilleux, the right-hand man doing what the left hand didn’t want to know about, loyalty runs deep. It was, he says, nothing to do with either Mr Sarkozy or Mr Copé, rather his own lack of courage in putting a stop to the campaign finance irregularities.

Such is the special advisor’s life: access to the corridors of power one minute, long queues at the job centre the next.

There are the lessons for those leading from the shadows.

The first, of course, is to avoid doing anything shady, unprompted or on request. Moral courage is called for.

Second, loyalty to one’s leader, unlike love, is not blind. It extends to speaking one’s mind. ‘Enough is enough’ may not be enough to stop his errant behaviour but it will give you a better night’s sleep.

Third, you had better choose your boss carefully. Your reputation and your future job prospects are inextricably linked to that boss’ integrity, quality and loyalty. In Cunningham’s case, it is not yet clear whether she acted with her boss’ consent or prior knowledge. More likely, Cunningham acted out of her own, misguided loyalty to her leader.

Another special adviser, Peter Murray, who worked for three ministers, including Tony Blair’s former Business Minister, Nigel Griffiths, distinguishes between ministers who do and don’t stand up for their C’s:

“I’ve worked for three Ministers now. Nigel (Griffiths) told me on day one, ‘if you fuck up I’ll back you up.’ I needed to know that and I believed him because he knew that that was the only way that it worked. With others you know it won’t work like that. Look at what happened with Jeremy Hunt’s guy: ‘I’ll look after you in due course but, right now, you’re going to have to take the bullet.’ And he did. I would still take a bullet for Nigel, even though I’ve moved on and so has he.”

If you are working for a boss for whom you would not, if not happily, then reluctantly, take a bullet, get yourself a new boss or a bullet-proof vest.