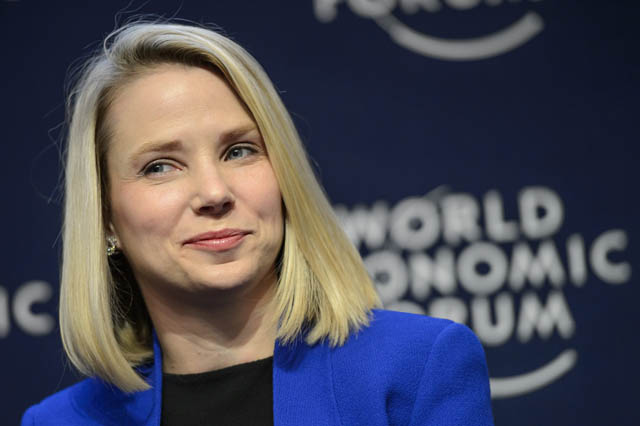 Ignore the cynical business bashing by politicians playing to a gallery that is not listening. Smart voters know that entrepreneurship and innovation fuel greater national and personal prosperity. As do most business leaders who believe that Britain has been great for business, despite five decades of boom and bust.

Earlier this week, to celebrate their respective 50th anniversaries, London Business School and the Business section of the Sunday Times invited Jim Ratcliffe of Ineos, Carolyn McCall of easyjet, Martin Sorrell of WPP and Lord Burns of Santander and Channel 4 to debate the question: Has Britain been great for business?

Three of the four leaders told an audience of over 200 that it had, their conclusion in tune with the majority of more than 300 senior executives surveyed by London Business School. Britain has survived the four horsemen of the economic apocalypse and successfully fostered a creative ecology in which businesses have flourished. How has it succeeded?

According to Lord Burns, by welcoming talented individuals from around the world, by being open to investors and by avoiding the temptation to defend businesses that couldn’t keep up with global competition. Jim Ratcliffe, CEO of Ineos, was less convinced by Britain’s business record. “London”, he said, “is not Rotherham or Doncaster,” pointing to job losses in manufacturing and to a distinct lack of competitiveness in the energy sector, in particular.

If Britain has been, in the main, great for business, does it follow that those leading our businesses have been great too?

It appears not. Whilst only 22% of respondents in the London Business School survey said that lack of skills in the workforce was the least pressing concern for them, more than half identified that the biggest skills gap in their organisations was at the general management or senior leadership level. Shareholders, board members and CEOs, take note.

The new data suggests an urgent need to reframe our view of leadership. While we need leaders who are courageous, charismatic and brilliant decision-makers, we have developed an unhealthy obsession with those ‘at the top’, burying the truth that leadership has always been – and needs more than ever to be – a collective endeavour. We heap unrealistic performance expectations on our top dogs and feign shock when they fail to meet them. The roll call of rolling heads takes longer to read each year, as do the well-intentioned euphemisms for ritual sacrifice: “We appreciate all that Alan has done for us. He has been with us for over four months now, so we appreciate his need for a fresh challenge.”

We can survive damaging strikes, the three-day working week, the Winter of Discontent and, more recently, the ravaging effects of recession and still conclude that Britain is a great place to do business. Yet we are reluctant to relinquish the cripplingly short horizons on which we judge CEOs in charge of complex, often multi-national, companies. Rarely occupied longer than six years, the average corner office is more often vacated before the pot plant has had time to blossom. Marissa Mayer’s status as the darling of Yahoo has been shockingly short-lived. The stock may have tripled since she joined the company two years ago but investors impatient for immediate returns are calling for a rescue by AOL. Need more time Ms Mayer? Yahoo sucks to us so Yah-boo sucks to you.

She is not alone. Sainsbury’s Mike Coupe’s fate hangs in the balance after less than a year in the job over the grocery retailer’s £290 million pre-tax loss for the six months to the end of September. ‘Drastic’ Dave Lewis’ hands have been on Tesco’s turnaround tiller barely long enough for his sun dried tomatoes to ripen. That hasn’t stopped the supermarket’s investors stamping a beleaguered and embattled label on his lapel.

Expected to embrace ever tighter timelines for dramatic turnarounds, or perhaps because of them, our leaders retain a healthy appetite for risk. Despite 51% of business leaders agreeing that uncontrolled risk-taking was the main cause of the financial crisis, the overwhelming majority (83%) still subscribe to the view that measured risk-taking is an important part of business. Without it creativity is stifled and innovation, creativity’s commercial application, is merely a vain ambition.

More than half (57%) of company bosses surveyed by London Business School said that Britain has become more innovative over the last five decades. If we want to see our country’s innovation record improve over the next 50 years, we are going to have to cut our leaders some serious slack. CEOs are not just ready to be accountable but to live with consequences that might make the rest of us queasy. They deserve more respect. We should, however, temper our peculiarly British disposition to lionise these leaders and promote aggressively the benefits of more diverse, collective leadership. British business may continue to be orchestrated by A-leaders willing to take the key decisions for the team but, to be truly competitive, it needs to be more densely populated by C-leaders to coach, challenge and, when necessary, check the A -leaders. That would leave our politicians whistling in the wind.