Richard Hytner in Forbes: This Will Be Ed Woodward’s World Cup 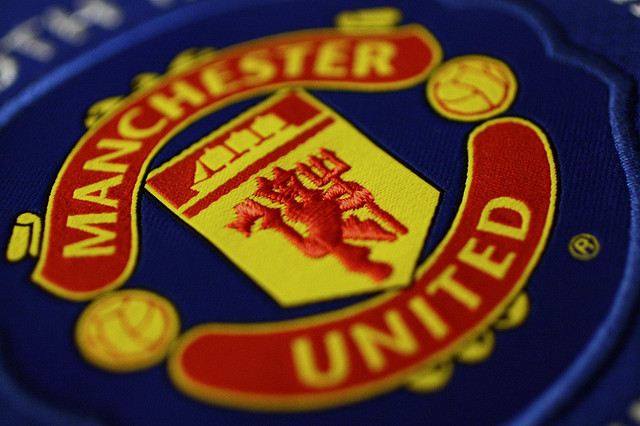 When Louis van Gaal, the soon-to-be appointed new manager of Manchester United, names Ryan Giggs, player legend and caretaker manager, as his No.2, he will have avoided a repetition of the first mistake made by his predecessor, David Moyes:

“When I go to a new club’, says the Dutchman, ‘I always want to keep one coach from the existing staff.’

In stark contrast, Moyes and the club’s hierarchy failed to coax Rene Meulensteen, Sir Alex Ferguson’s successful chief coach, out of his decision to leave and fired Ferguson’s assistant manager, Mike Phelan. Discontinuity with the past was further exacerbated by the owners’ readiness to see manager Sir Alex Ferguson and CEO David Gill, the most successful partners in British football, leave at the same time. True to form, the Glazers’ eyes were off the ball and on the balance sheet.

Whilst Giggs’ appointment will be welcome and significant, it may not be the partnership that most defines van Gaal and the club’s fortunes. Van Gaal inherits another No.2, Vice President Ed Woodward WWD +1.72%, whose naivety and inexperience leading the commercial activities of the club last season were forgiven. Whilst Moyes, the man in the limelight, was forced to walk the plank, Woodward, the man in the shadows, bought himself another life and a new leadership partner.

Can Woodward command the kind of respect from Van Gaal that David Gill earned from Sir Alex Ferguson? Gill ascended to the CEO suite as a known entity to Ferguson and was anointed by him. He had been the club’s chief financial officer. This time around the commercial man has chosen the football man and the situational context could not be more different. Where Ferguson needed a supportive, calm hand on the commercial tiller, Woodward needs a rescue act in the dugout.

Woodward and van Gaal have a relationship to build from scratch. Woodward will know why van Gaal has opted for the top job. Beyond the rumoured, eye-watering £7million annual salary, the new manager is banking on the club’s rich history, its footballing tradition and the opportunity it presents to showcase his talent to transform. Van Gaal is a performer and he craves centre stage and United’s need of urgent and radical improvement makes for the perfect script. He will, of course, need a producer to deliver the necessary resources, and van Gaal will have checked before he took on the job, that a sizeable budget is available. As he assessed the job’s appeal, however, did van Gaal at any stage say to himself, ‘I must work for a business owned by the Glazer family’ or ‘I really must partner Ed Woodward before I hang up my managerial boots?’

The onus is on Woodward to prove he is up to the job of leading from the shadows, and to define the kind of relationship that will get the best out of his new manager. When I interviewed Gill on what made his partnership with Sir Alex so effective, it became clear that boundaries between the two were defined, respect for each other’s contribution was mutual and that disagreements were aired constructively.

Too often, particularly when protagonists in a leadership endeavour find themselves working together because of circumstance or opportunity, responsibilities are loosely defined, if at all, assumptions are made, and the seeds of inevitable failure are sown at inception. Just as United striker Wayne Rooney has opted for extra training to leave nothing to chance in Brazil, Woodward might be wise to study what the best leaders demand of those who provide their ‘assists’. This new partnership with van Gaal will be Woodward’s World Cup and the last thing he needs is an early exit.