In the Corridors of Power, Shadow Figures Are Stealing the Spotlight 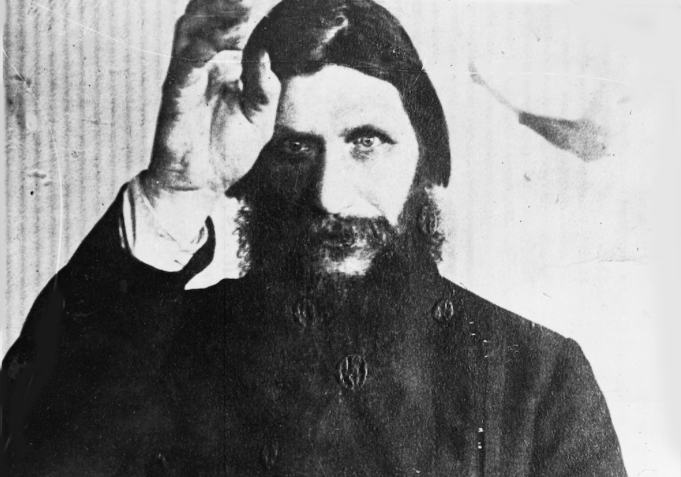 Cool-Headed Confidants and Cunning Consiglieri Reflect the Best, and Worst, in our Leaders

Seconds rarely come first. If media coverage is a reliable indicator of public interest, however, seconds in command are currently top of the show, not the postscript but the story itself.

Those who advise, assist, check, and even, on occasion, usurp their leader have always captured our imagination: Octavian (who was to become the first Emperor of Rome as Caesar Augustus) had Gaius Maecenas, his admired ally, friend, and political advisor; King Louis XIII of France had Chief Minister Cardinal Richelieu who, in turn, had his own right hand man, Francois Leclerc du Tremblay (or Father Joseph Alexandre in Dumas’ The Three Musketeers), the original eminence grise.