In Praise of Cs 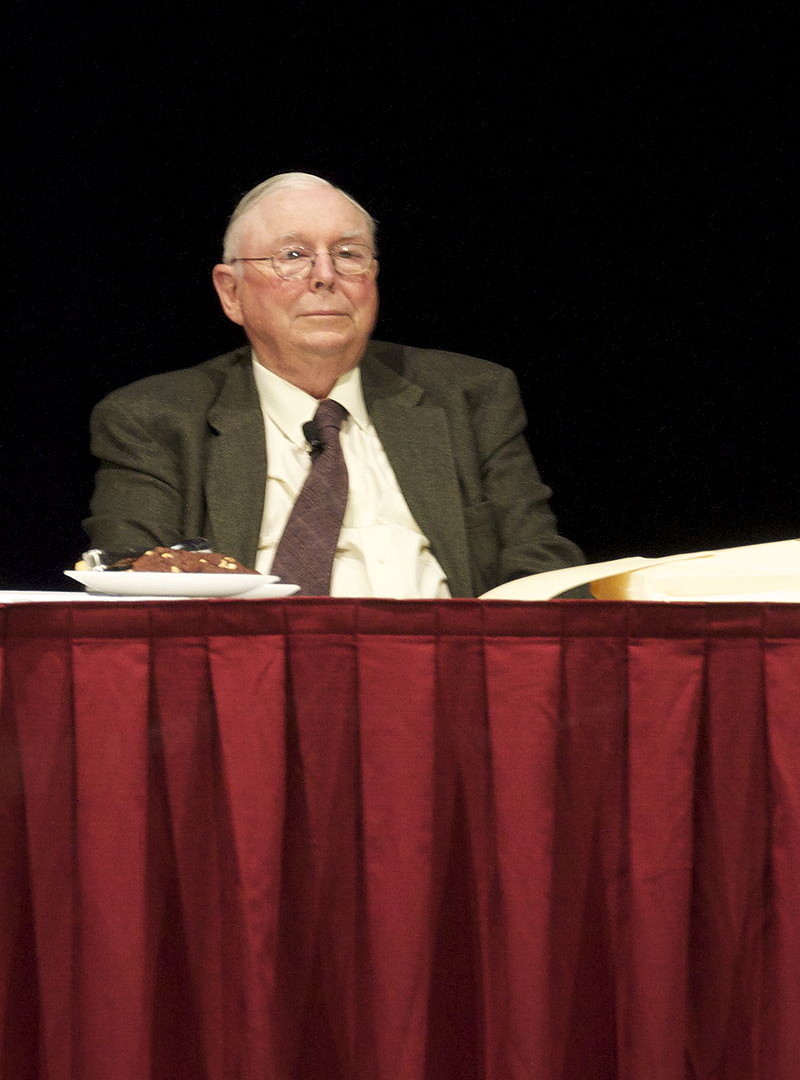 “After years of being a CEO, I was given the chance to learn that being a second-in-command could be joyous, influential, and a better way to work my own leadership muscles,” says Richard Hytner, Worldwide Deputy Chairman of Saatchi & Saatchi and author of Consiglieri: Leading from the Shadows, in an interview with Ranjan Mukerjee that appears in the September 2015 edition of Indian Management, one of the leading business periodicals in India.

While most leadership books promise to impart the necessary wisdom that might transform an individual into the person in charge—because, after all, isn’t that all that matters?—Hytner chose a different tact. Hytner, who also serves as an Adjunct Professor of Marketing at the London Business School, explains “When I looked for academic and popular work on the subject, I could not find much that had been written about the significance of ‘seconds.’”

Apart from being a challenge to existing rows of business leadership tomes, Consiglieri comes from Hytner’s deep reserves of professional history. “It was personal experience that led me to the surprising conclusion that being a second-in-command can be a lot more fun than, and just as challenging as, being the top dog.” Asked to pinpoint the one critical factor that separates a C from an A, Hytner suggests it is the ability to control one’s ego. “Because As and Cs are both leadership roles, the fundamental difference is whether, as a C, you are prepared to accept somebody else making final decisions,” says Hytner. “Learning how to harness the ego is a natural next development step for a great A, and many go on to take it. In many cultures, once you have exhausted yourself with the strains that come with being an A, and satisfied yourself that you can perform at the highest level and in the limelight, you reach that point in your life when you prefer to pass on some wisdom.”

Suggesting that “being a great C is the ultimate training for being a phenomenal A” Hytner points to several women currently running global companies—including Mary Barra at GM, Marissa Mayer at Yahoo, Ana Botin at Santander—who came up the ranks as functional C leaders and deputies. Asked about his personal favorite deputy, Hytner named Charlie Munger, Vice-Chairman of Berkshire Hathaway, consigliere to Warren Buffet.

If the interview espouses any one great theme, it is that Hytner’s book might empower the next generation of business leader to embrace and celebrate the C role. Hytner hopes Consiglieri gives “those people more permission to say that they love their C role and to celebrate that it is the kind of Job that they always wanted—as opposed to it being an ongoing embarrassment, having to admit that they much prefer being in the shadows rather than in the limelight. I now advise younger people to try both A and C roles much earlier; flip between the two, and test which kind of role you most enjoy.”