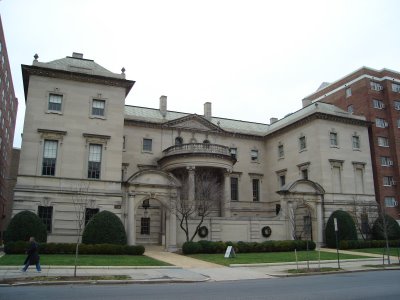 Richard Hytner, Worldwide Deputy Chairman of Saatchi and Adjunct Professor of Marketing at the London Business School will be discussing his book, Consiglieri: Leading From the Shadows at two upcoming events in Washington, D.C.

An original and deeply nuanced study on leadership, Consiglieri focuses on the critically vital role of the “#2s” and why they may have a better job than the boss. A leadership expert and inspired storyteller, Hytner can be counted upon to provide expert commentary on the upcoming UK elections and the early innings of the U.S. Presidential race, including:

If you have questions or are interested in RSVP-ing for either event, please e-mail Saatchi & Saatchi at Reid.Whelan@SaatchiNY.com.