HR in the Boardroom 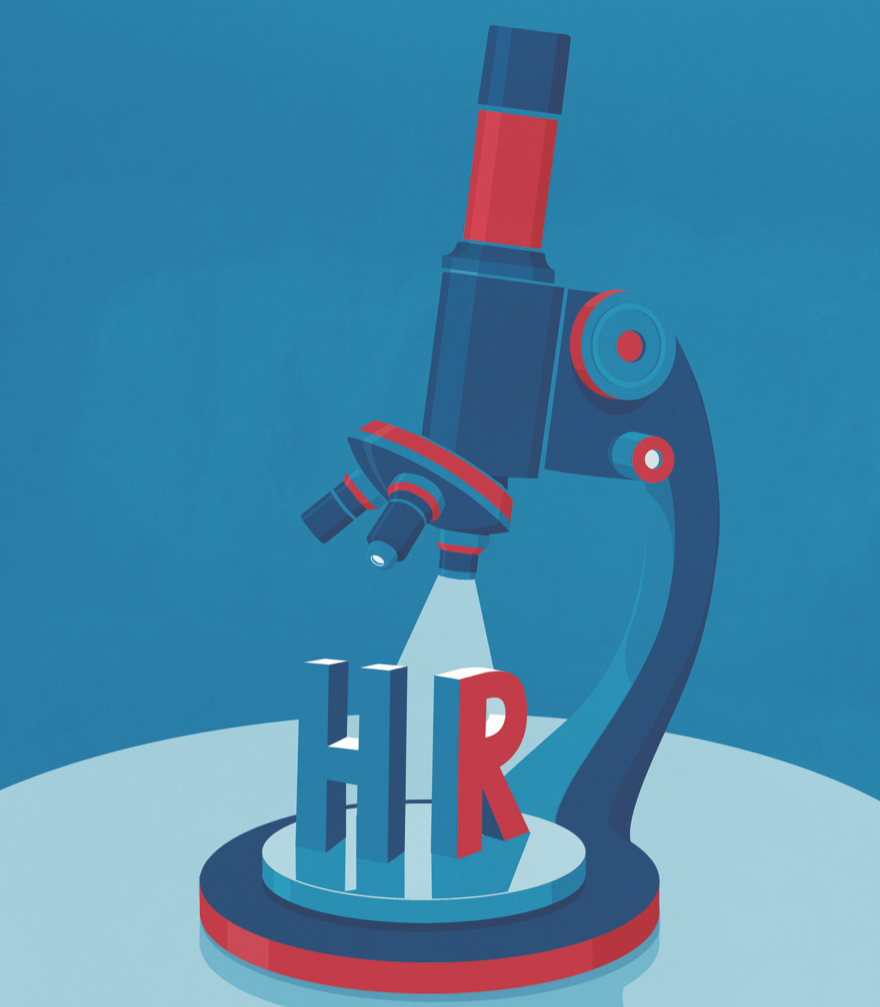 Richard ran a session with an exclusive group of leading HR professionals convened by HR Magazine. His ideas focused on how to elevate HR in the Boardroom, to ensure that HRDs performed more effectively as beta baboons in support of their CEOs – the alpha baboons.

Richard suggested that the Human Resources Director’s role had the potential to be the most rewarding in the organisation, with job satisfaction measured by contribution rather than relative compensation. HRDs need to use their A leadership muscles because they are accountable for the people function, as well as their consulting, coaching C leadership muscles with the CEO. To be helpful to their CEO, they need to be exemplary Cs to their peers, too.

HR magazine interviewed Richard after the event on leadership, purpose and the joy of being second in command…