Getting Labour to Work 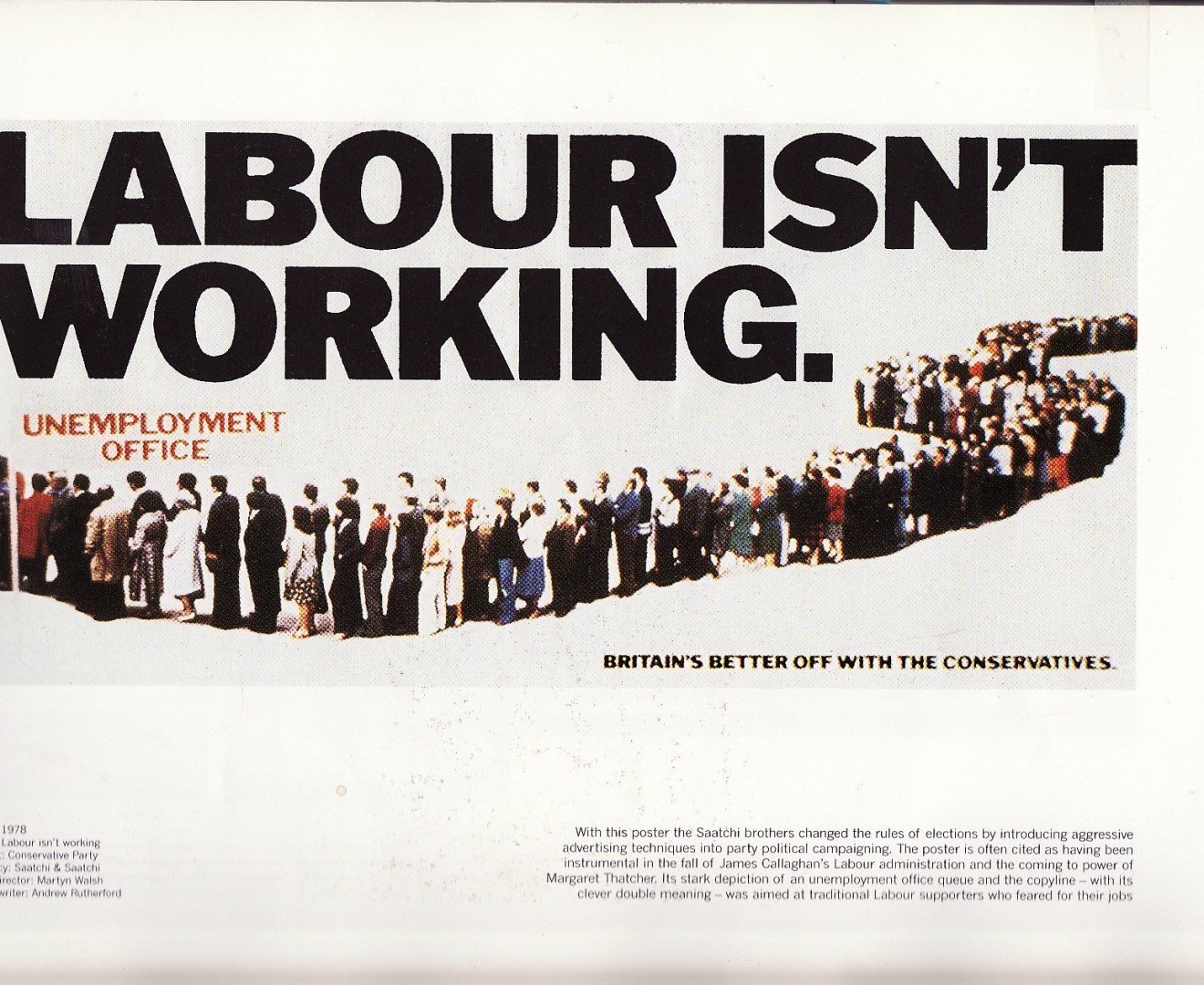 Hytner, Adjunct Professor of Marketing at the London Business School, weighs in on Corbyn’s refreshingly unvarnished presentational style, suggesting the new leader’s every utterance amounts to: “Here I am, this is what I stand for, take it or leave it.” On the other side of the aisle, the Tory side comes in for some stern criticism for issuing a warning upon the occasion of Corbyn’s victory that the new Labour head is a threat to national security. “What was needed was a dignified welcome to the front bench,” suggests Hytner, “followed by a cool-headed dismantling at the dispatch box of the new opposition leader’s loopier ideas.”

The column goes on to describe how Corbyn’s consiglieri—his deputies, advisors, assistants, and those who lead from the shadows—will need to step up their game whilst the new leader adapts to his move from the commentary box to the well of Parliament. Reminding the reader of Machiavelli’s words—“the first thing one does to evaluate a ruler’s prudence is to look at the men he has around him”—Hytner offers five sage pieces of advice for getting Labour to work:

A surprise conservative landslide in May! The end of New Labour in September! A self-declared socialist as leader of the opposition party! Blighty is in for interesting times. . .