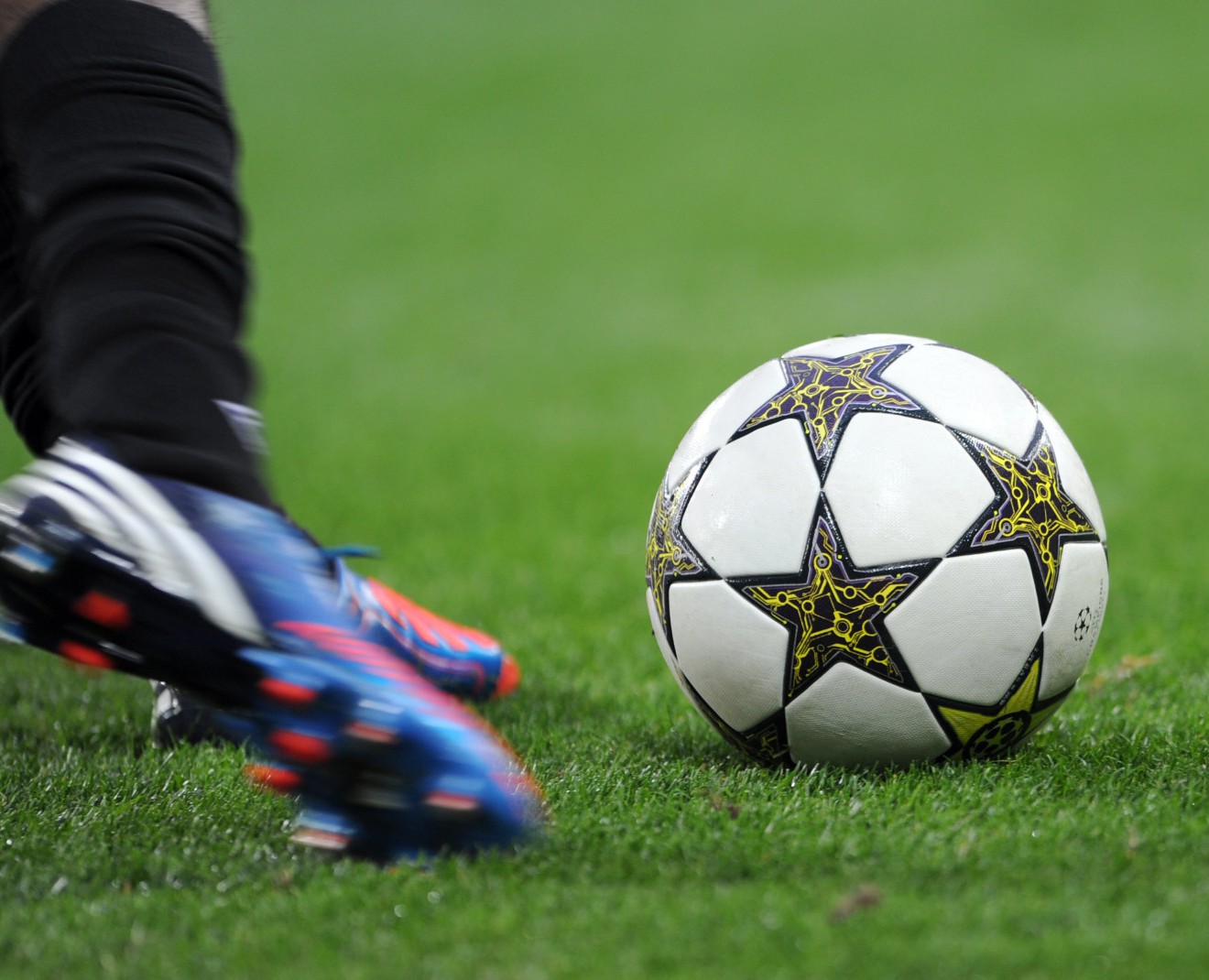 The idea that ‘they chose the wrong guy’ should have no place in the mountain of analysis that has accompanied David Moyes’ departure from Manchester United. Casting was just one of the litany of mistakes the club made just ten months ago.

Moyes’ demise was rooted in a failure of collective leadership, driven by an accompanying failure to grasp the situational context. Take, for a start, the fact that his predecessor Sir Alex Ferguson, the most successful ever British football manager, had been supported for the last ten years of his tenure, by chief executive, David Gill whom Sir Alex describes in his biography as ‘the most effective CEO I ever worked with.’ Gill left at the same time as Sir Alex. So the front man (Sir Alex) and the behind the scenes man (Gill) departed, leaving no substantial managerial continuity at the top. Could the owners not have persuaded Gill to change his mind and to stay for at least one more year to support the new Manager through his first season? The two at the top going together was simply far too big a break with the club’s immediate past.

Into this vast leadership vacuum, stepped a new front man, Moyes, and a new-in-post CEO, Ed Woodward WWD -0.98%, to lead one of the most important, successful and coveted sporting institutions in the world. At the very least the two new boys would need the best support team available to them. It is here that we can now be certain that the seeds of failure were sown by early decisions in relation to the support the new Manager sought. Moyes presided over an immediate wholesale change of coaching staff. He should have implored Rene Meulensteen, Sir Alex’ master tactician, to stay on to guide him and his players. Meulensteen rejected Moyes’ invitation, the Dutchman choosing instead to seek a role as a No. 1 elsewhere, but his rejection was accepted too readily. This made it even more important to retain Michael Phelan, Sir Alex’s trusted first assistant. Instead Moyes fired Phelan, opting for the security and comfort of working with people he knew from Everton. Who has Moyes had – really – to enlighten him on how success has been built at United? Who could he trust to tell him straight how things really worked – and didn’t work – at the club? Who had deep insight into the players Moyes had inherited so the new Manager could read the mood of the dressing room? Moyes needed strong dissenting voices in his ear from the start, not people who were unable or unlikely to challenge him.

Security of tenure in the punitive public glare of the media is becoming ever more fragile. But it really is unacceptable simply to focus on the front man alone as the fall guy. Whilst the out and out leader – in this case David Moyes – has to be ultimately accountable, looking to the No.1 is too common a malaise in managerial assessment. A leader in any kind of organisation, sport, political, business, choosing to take on and tackle the scale of challenge that Moyes did at United, needs the strongest, most diverse, circle of consiglieri at his disposal. Moyes failed to cast that circle. In his shoes, I might have insisted on having Sir Alex in the dug-out alongside me as my new counsellor – a visible transfer of power from one leader to another – rather than have the most successful ever British football watch, muted, from the director’s box.

Contrast the transition of power at United ten months’ ago to that of the England cricket team last week. The English Cricket Board reappointed former coach Peter Moores, in consultation with incumbent captain Alastair Cook, both of whom had the wisdom to retain as an adviser the highly regarded, shrewd outgoing coach, Andy Flowers.

Whoever now gets the top job at Manchester United needs to look beyond the players in his squad and to think as deeply about the advisers, assistants, coaches and business partners he wishes to have alongside and behind him. That will be the defining feature of his success on and off the pitch