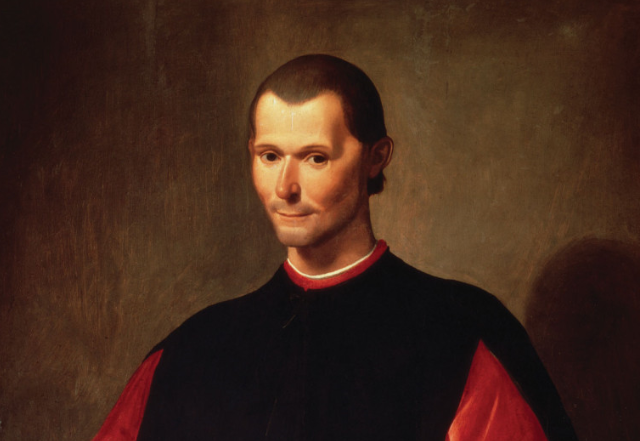 Sincerity or spin? Straight talk or obfuscation? Honest self-awareness or Machiavellian scheming? Responding to the media firestorm that erupted over British Prime Minister David Cameron’s response during a BBC interview that he would not seek a third term if the Conservative Party remained in power after the election, Richard Hytner in a thoughtful piece in the Huffington Post suggests that the public should embrace this kind of candor from its leaders. “The stunned response to, ‘a third term is something I am not contemplating’ revealed more about our relationship with power than David Cameron’s,” writes the author of Consiglieri: Leading from the Shadows and Adjunct Professor of Marketing at the London Business School in a piece titled, “We are the fools, not candid Cameron.” Hytner continues: “Knowing yourself, what you want and, just as important, what you do not, is the signature strength of leadership. . . 10 years is surely enough of an opportunity to learn the job, bring your freshest ideas to bear, get as much done that matters and clear out of the way before you become tired, repetitive, or worse, dangerous.” Read the full article here.