Is Boris Too Big for the Team? – Richard Hytner 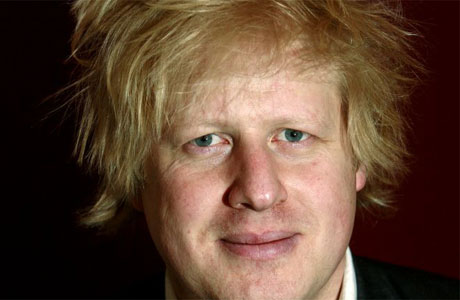 London’s Lord Mayor has come clean and announced his intention to stand as a Member of Parliament. Commentators have jumped on Boris Johnson’s announcement as evidence that he covets the Prime Minister’s crown, hardly a startling revelation. Cameron knows that Johnson would like his job one day which makes him far less dangerous to the PM than others close to him who clumsily mask that ambition. David Cameron’s cool-headed response to Boris’ declaration was to express delight at having his star player on the pitch. Cameron is no fool.