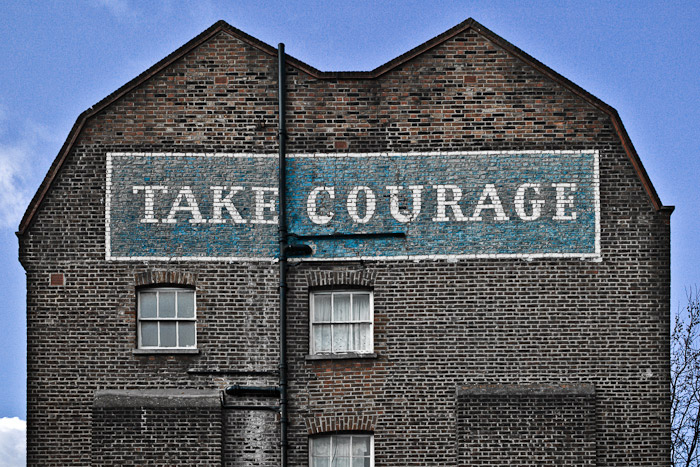 Richard addressed over 100 Amazonians live in London and streamed live to many more in Seattle. Richard focused on the personal qualities needed to be effective in working relationships with colleagues, irrespective of their role or rank in the organisation’s hierarchy. Courage tops the list when it comes to playing the role of Anchor, speaking truth to power, giving people news that nobody else is prepared to give, dispensing tough advice. Amazonians, he said, had express permission to be truth-tellers, equipped with Amazon’s own Leadership Principle No 13:

Have Backbone; Disagree and Commit

Leaders are obligated to respectfully challenge decisions when they disagree, even when doing so is uncomfortable or exhausting.